Pig-iron is Cleaned to Become Steel

The production of Steel from pig-iron means the removal of most impurities – especially Carbon, Manganese, Silicon, Phosphorous and Sulfur. Pig-Iron is brittle and when heated it melts suddenly instead of slowly. These properties are due to the high carbon content whose removal is the major aim of refining steel.

The proportion impurities in steel must therefore be precisely adjusted in order to obtain specific properties. For this purpose the pig iron is refined in a converter. During this process, the by-elements oxidise and can be removed separately from the liquid steel as gas and slag. 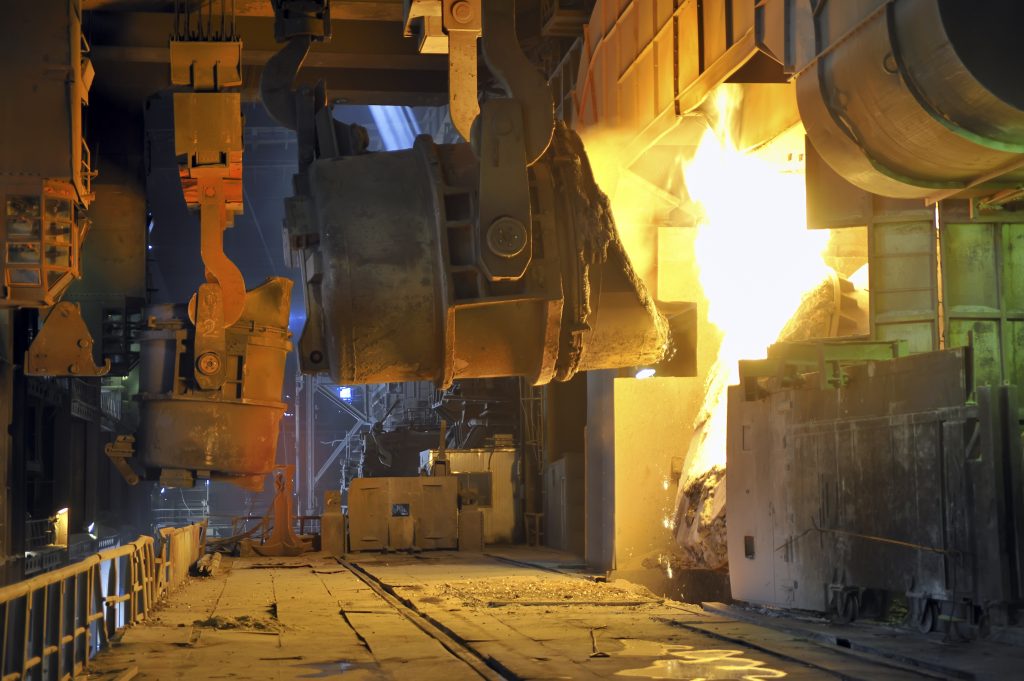 The name originates from the two Austrian cities Linz and Donawitz where this method was first implemented. The process is also called basic oxygen steelmaking. Today about 80 percent of the steel in Germany is produced using this method. It is also the most ubiquitous method of steelmaking worldwide.The LD-converter (Linz-Donawitz converter) has a refractory lining often consisting of dolomite. Gases can exit the converter through an opening at the top. The same opening is also used to fill and empty the converter.

The Linz-Donawitz method is best for making steel from liquid pig iron. Some scrap metal can be added to cool down the converter; however the proportion should not exceed 30 percent. Other surcharges may be added for example to improve the formation of slag

Each blowing cycle takes about 20 minutes during which oxygen is blown through a water cooled lance into the liquid metal. The oxidization process releases enough heat to heat the metal from 1150 to 1650°C. Impurities are oxidized and released as gases or deposited as slag on top of the liquid. 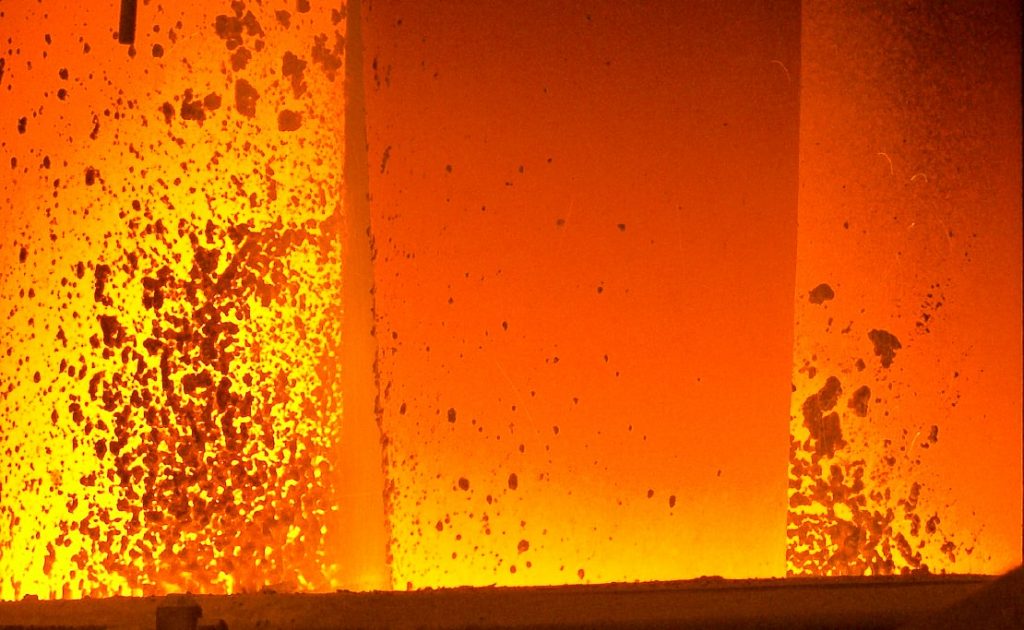 The LD-converter has been continuously improved over the past years. For example, to improve mixing and speed up the reactions. Inert gases such as nitrogen or argon can be introduced from the bottom of the converter.

Phosphorous-rich pig-iron is processed using the Linz-Donawitz-Arbed-Centre-National method (LDAC method). For this method there is a second blowing cycle during which lime is blown into the furnace together with the oxygen. This makes the reduction of phosphorous more effective.

There are multiple other steelmaking processes;however most of them are not widely used today.

In contrast to the methods described earlier nearly no pig iron is used in an electric arc furnace. Instead the steel is mainly produced from scrap metal.