From Casting to Processing
For Special Shapes and Applications

Cast irons are iron alloys for special shapes and applications

Unlike steel, cast iron cannot be deformed and forged due to its high carbon content. It is also not magnetic, as the atoms of the material must be aligned in the same direction, as is often the case with rolled steel. Cast iron does not form a polarized mass that can align itself.

Due to our CNC machining capabilities, mill-turn-drill, we can offer you cast iron parts ready-machined. 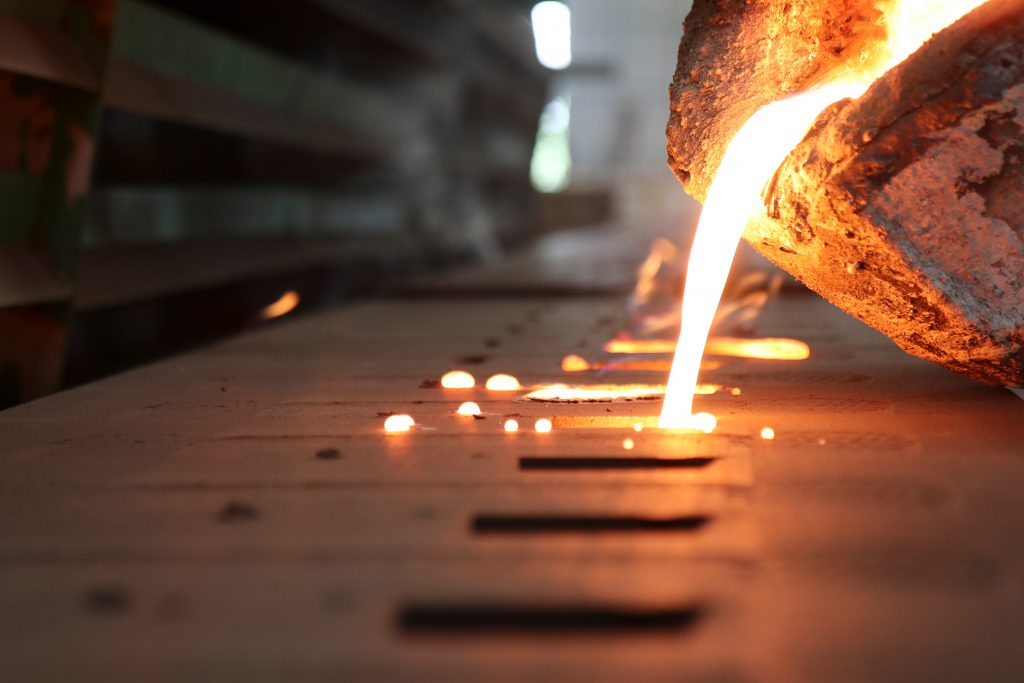